Hostmedia
Home » RUQYAH » How to Ruqyah Yourself According to Islam

How to Ruqyah Yourself According to Islam 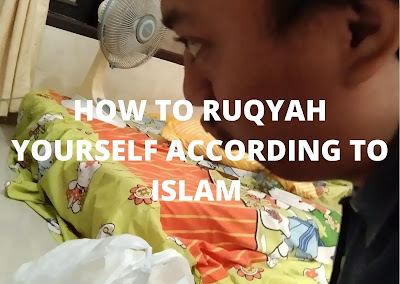 How to Ruqyah Yourself According to Islam-Some people often feel restless and restless in life.

Whether it's because of problems that accumulate or diseases and disturbances of spirits.

In Islam, this problem can be done by cleansing the body spiritually by doing ruqyah.

Ruqyah is a healing method with certain readings and prayers for sick people, whether due to disease, animals, magic, possessed by a jinn, and so on.

Ruqyah Syariah uses prayer readings and dhikr from Quranic verses as an intermediary for healing.

Meanwhile, ruqyah shirkiyah is done by using spells or incantations.

In Islam, ruqyah is usually performed by certain experts.

Even so, you also do it independently.

Here are eight ways to ruqyah yourself with prayer readings and the help of other media:

Before doing ruqyah yourself, make sure you have established your intention and heart.

Ask for protection from Allah SWT to cure diseases or disorders of the jinn.

The condition of the heart will greatly determine the final result of ruqyah, for that you must instill trust in Allah SWT in your heart.

After establishing yourself, make sure you are also pure from big or small hadas.

For that you should perform ablution first, then read thayiba in a holy state.

The next step to do to meruqyah yourself is to pray repentance.

This sunnah prayer is performed to ask Allah's forgiveness for all the sins that have been committed.

Perform the prayer of repentance and prayer of prayer of two rak'ahs each to ask Allah's pleasure so that ruqyah yourself can be successful.

The next way to ruqyah yourself is to read certain verses of the Magazine.

Then, rub both hands all over the body as protection or the affected limb for healing.

Here are some verses that are read when you want to ruqyah yourself:

- Read the verse of the chair.

- Read the prayer 'I seek refuge in the might of Allah and His power from the evil that I feel and what I fear.'

To ruqyah oneself specifically for healing disease, there is a prayer that must be added, namely:

“Remove this disease, O Lord of Man. Heal, You are the Healer, there is no healing except Your healing, a medicine that does not leave disease."

You also use other media to do ruqyah, one of which is water.

Use the water that was given the prayer reading above.

If you have, then you can drink it because the water is considered to be useful for protecting the body.

Not only good for health, olive oil can also be used as a medium for ruqyah.

Prophet Muhammad (PBUH) did this himself.

To use it, you only need to read a prayer before rubbing olive oil on the part of the body to be ruqyah.

How to ruqyah yourself at home using other media is with bidara leaves.

As narrated by Muslim 3/47-48, the Messenger of Allah said, “Bath him 3, 5, or 7 times, or more than that. If you think it's necessary, then use bidara leaf water," when bathing her daughter.

To use bidara leaves in doing ruqyah, the following steps are taken:

- Take seven leaves of bidara or multiples thereof and mash until smooth.

- Then, mix it with a small bucket of water.

- Stir with clean hands while reading the prayer above.

- Use the water for bathing or spray all over the walls of the house.

Dust can also be used to perform ruqyah yourself.

The trick, take the spit from your fingertips, then place it on clean soil.

Next, put a mixture of saliva and soil on the wound while reading the prayer above.

Also add the prayer below to provide healing:

"Bismillah, in the name of Allah, dust our land with the saliva of some of us, may the sick people heal from us with the permission of our Lord." (HR Bukhari).

Those are eight ways to ruqyah yourself that you can do at home to heal yourself. 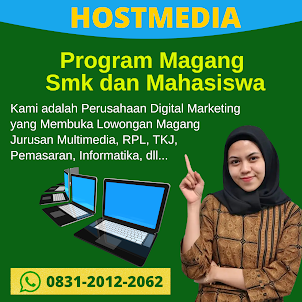